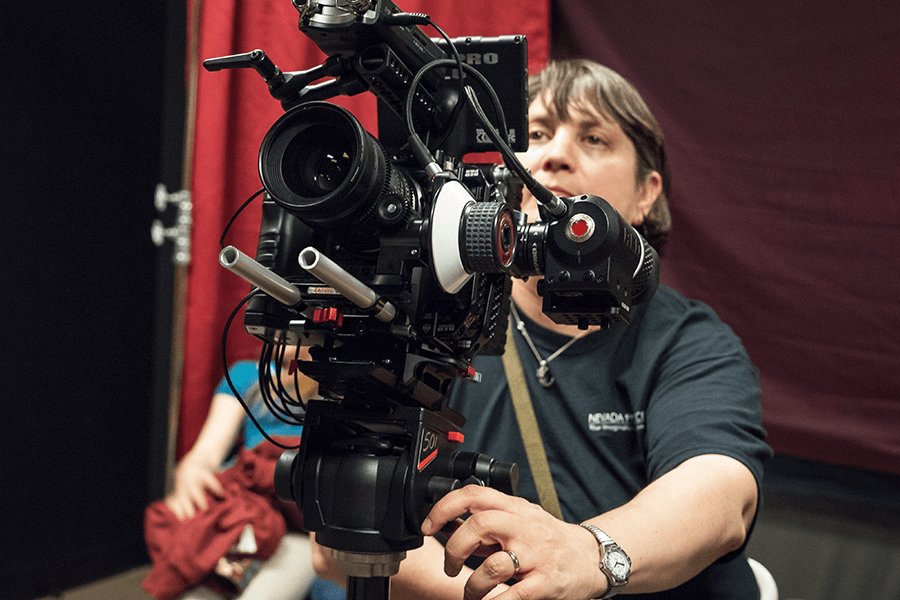 There's nothing quite so thrilling as the hush of the set, the call of 'Action!', and seeing all the work of lighting, staging, camera, sound, and performance come together in the production of well-crafted moving images.

In the Visual Media program at Nevada State College, students incorporate a comprehensive, liberal education into the production of expressive, high-quality short films. Students take on a variety of different roles, directing their own films and learning production techniques while crewing for other student productions and contributing to larger projects.

The BA in Visual Media at NSC allows students to select two possible concentrations: digital cinema or animation. In both areas you will learn how to turn your creativity into rich visual productions. You will also examine the cinema and animation industries, and gain a better understanding of the history and theory that inform contemporary filmmaking. In the digital cinema track, you’ll learn a wide range of production skills, including screenwriting, cinematography, and directing. In the animation track, you’ll learn drawing and animation skills with an emphasis on 2-D animation, along with visual effects work. Both tracks will give you a strong combination of production techniques and critical thinking skills needed to both create and critique the visual media that defines our culture. 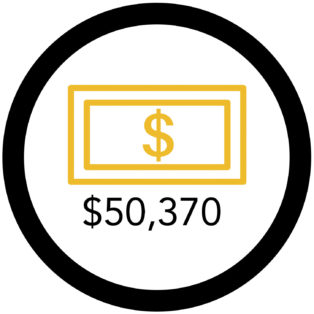 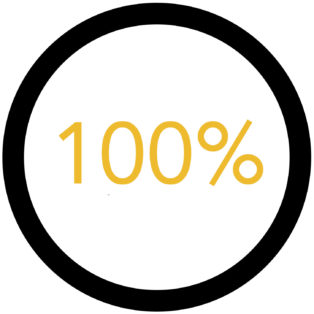 Satisfaction derived from creating a movie

In our media rich culture, the ability to tell stories visually gives you the power to pursue a number of careers, including positions in marketing and social media. You can also work as a freelance artist, creating videos for clients who want to tell their unique story. No matter what you chose to do, the skills you learn in our visual media program will give you a strong foundation in creative visual work.

The Visual Media program has several directed studies classes that allow you to work on individual projects. 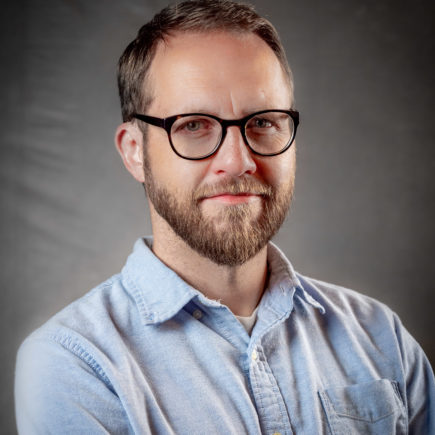