Thank you! Your submission has been received!
Oops! Something went wrong while submitting the form.
Home Academics Andrew Evanski, MPH 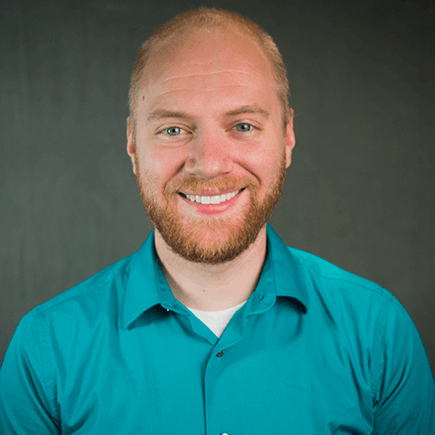 Andrew attended The University of Nevada Reno where he received a Bachelor’s of Science in Health Ecology. In 2008 Andrew started as a Community Based Instructor I at University of Nevada Cooperative Extension where he taught senior health education classes at local senior and assisted living facilities. Andrew then worked as a Correctional Officer for the Nevada Department of Corrections prior to beginning his work at Aid for AIDS of Nevada (AFAN). Andrew started at AFAN as the Education Prevention Supervisor in 2010 while working towards a Masters of Public Health with a focus in Epidemiology and Biostatistics at the University of Nevada Las Vegas which he completed in May 2014. As the Education Prevention Supervisor, Andrew has shown great drive and initiative to the betterment of the Las Vegas community. He has worked tirelessly to bring awareness to the chronic illness of HIV. Most recently, Andrew worked to bring another confidential testing facility to the Las Vegas area. In April 2016, AFAN opened the doors to their first ever testing facility in which Andrew was the Lab Director.