Thank you! Your submission has been received!
Oops! Something went wrong while submitting the form.
Home Academics Gregory Robinson, Ph.D. 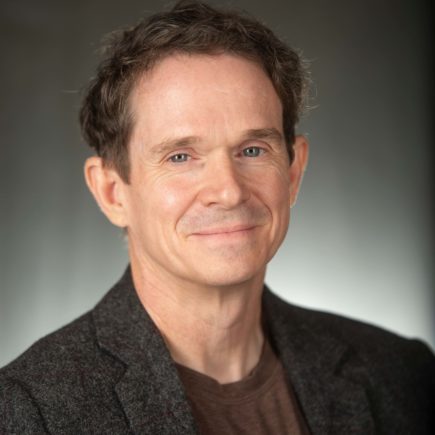 I am very proud to have worked for NSC since its earliest days. As a Professor of English, I specialize in literary theory, 20th-century American literature, and experimental writing. In my role as Vice Provost of Student Success, I am responsible for:

I joined NSC in January 2003 as the first Director of Library Services. In 2008, I transitioned to the School of Liberal Arts and Sciences (LAS), first as an Assistant Professor of English, and then as the Chair of Humanities. During my time in LAS, I helped to revise several of our Humanities programs and improve enrollment in these degrees. I also was a designer of NSC’s BA in Deaf Studies, which began in fall 2017.

My scholarship and creative work focus on the intersections of image and text, particularly as they appear in silent movies. In 2019, my chapter on silent biopics was included in A Companion to the Biopic, edited by Deborah Cartmell and Ashley D. Polasek. My previous publications on similar topics include 1) “All Bad Little Movies When They Die Go to Ralph Spence: A History of the Silent Era’s Most Famous Film Doctor” in the journal Film & History. 2) “Writing on the Silent Screen,” which appears in the Blackwell Companion to Literature, Film, and Adaptation and 3) “Oh! Mother Will Be Pleased: Cinema Writes Back in Hepworth’s How It Feels to Be Run Over” which appears in Literature/Film Quarterly. My book, All Movies Love the Moon, is a collection of short creative texts and accompanying images that trace the history of early film.