Thank you! Your submission has been received!
Oops! Something went wrong while submitting the form.
Home Academics Griselda Jarquín Wille, Ph.D. 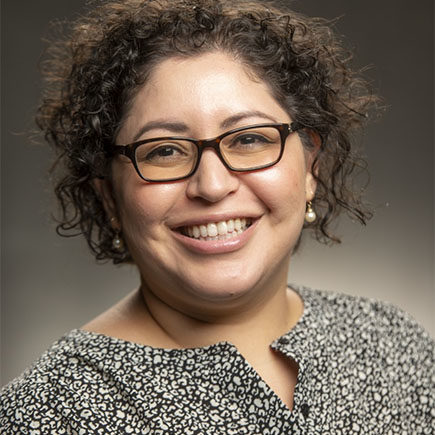 I am a historian of modern Latin America, with an emphasis on the Cold War, US-Latin American relations and revolution and counterrevolution. My primary research focus examines the development and evolution of competing visions of Nicaraguan liberation that led to the 1979 Nicaraguan Revolution’s triumph and defeat. I am particularly interested in the emergence of transnational activist networks and how the subsequent American solidarity movement with Nicaragua employed people-to-people exchanges, or what I call “grassroots diplomacy,” to help the Revolution succeed and later offset the effects of the Contra War in Nicaragua and in the United States. Similarly, I am interested in the development of the Nicaraguan democratic centrist movement whose criticism of the Nicaraguan Revolution’s trajectory fractured the broad-based coalition that made the revolution’s triumph possible and eventually led to its electoral defeat in 1990.

I received my PhD in history from the University of California at Davis and my MA and BA from San Francisco State University. Prior to arriving to NSC, I was a Frederick Douglass Teaching Fellow at Indiana University of Pennsylvania.

​As a child of Nicaraguan immigrants, I know what it means to be a first-generation student trying to balance family responsibilities, financial independence and academic excellence. As such, I strive to make my courses accessible and stimulating for students by employing non-textual sources, such as oral histories, films, podcasts, political cartoons, paintings, and photographs, to encourage students to think critically about the past.

In my spare time, I enjoy watching films and tv shows, baking, and reading. Having just moved to Nevada, my newest hobby is exploring Las Vegas as I search for the best record stores, restaurants and hiking.