Thank you! Your submission has been received!
Oops! Something went wrong while submitting the form.
Home Academics Jesse Poole 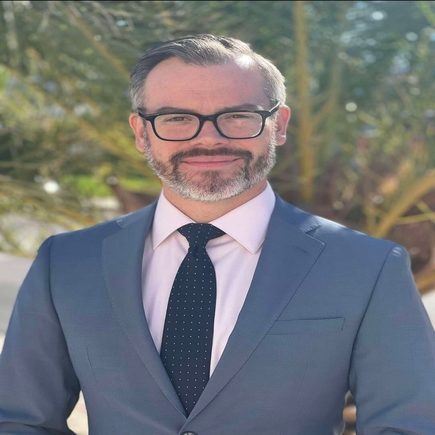 He has worked in Higher Education for just over eleven years.  During this time, he has held multiple positions in various offices.  As an Air Force Veteran, Jesse began his career helping fellow veterans as a VA Certifying Official.  A few years later, in 2012, he began working in academic advising and student success, primarily working with students who may be at-risk of failing or attrition.  During Jesse’s tenure in higher education, he chaired several committees and has held various leadership positions in NACADA – The Global Community for Academic Advising, in addition to winning an international advising award as an outstanding academic advisor.

While working as an administrator, Jesse began teaching classes in the disciplines of College Success, Information Systems, and Criminal Justice.  Prior to Jesse working full time in higher education, he spent eight aggregate years in law enforcement at the municipal and federal level.  He continues his work to serve students in crisis or who are experiencing hardship while attending college.  Currently, he oversees a team of student success professionals charged with supporting campus-wide success initiatives, and is the system administrator for a web-based student success network. The system helps identify students who are at-risk of failing, and allows staff to intervene and mitigate any negative impacts it may have on the student’s degree progression.