Thank you! Your submission has been received!
Oops! Something went wrong while submitting the form.
Home Academics Jo Meuris, MFA 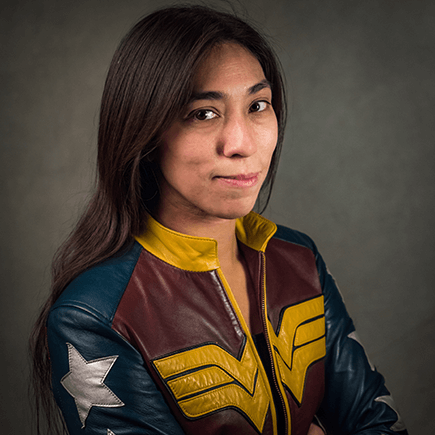 A native of Canada, Jo moved to Las Vegas in 2014 to build the new animation program at Nevada State College. She holds an MFA in Film, Television, and Digital Media from University of California, Los Angeles and a BFA in Animation from Concordia University in Montreal.

Jo is an animator by trade and worked on dozens of animated projects from shorts to features and documentaries before coming to teach at NSC. Her personal films have screened and won awards at hundreds of film festivals worldwide and she brings her working knowledge of animation to her teaching practice.