Thank you! Your submission has been received!
Oops! Something went wrong while submitting the form.
Home Academics Leila Pazargadi, Ph.D. 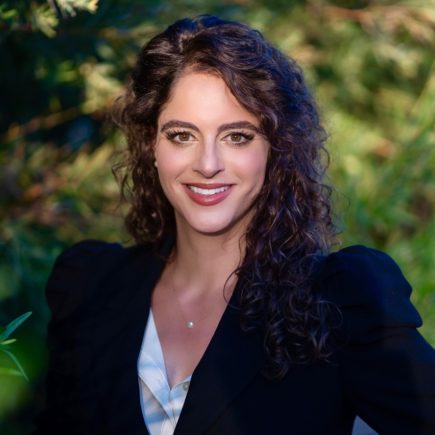 Leila Moayeri Pazargadi is a Professor of English at Nevada State College, teaching composition, postcolonial literature, life writing, ethnic American literature, and Middle Eastern literature courses. She received her Doctorate of Philosophy in Comparative Literature with a certification in Gender Studies from the University of California, Los Angeles in 2012.

Her research focuses on Middle Eastern women writers producing autobiographical material in fiction and nonfiction after 9/11, which also includes scholarship on the visual forms of comics, in addition to Persian photography of the Qajar era. In 2020, she was a visiting scholar at UCLA’s Center for Near Eastern Studies researching Middle Eastern women’s memoirs for her upcoming monograph: Mosaics of Exiled Identity: Reading Middle Eastern Women’s Memoirs from Across the Diaspora.

In 2014, she had the honor of receiving NSC’s iTeach Heritage Award and Occidental College’s Erica J. Murray Young Alumni of the Year award for co-founding the Nepantla Summer Bridge Program, a six-week program dedicated to first-generation college students. For her teaching strategies and endeavors at Nevada State, she was awarded the Teaching Excellence Award in 2018. She is passionate about social justice pedagogy and proud of her work in the Nepantla Program.