Thank you! Your submission has been received!
Oops! Something went wrong while submitting the form.
Home Academics Matt Christensen, MFA 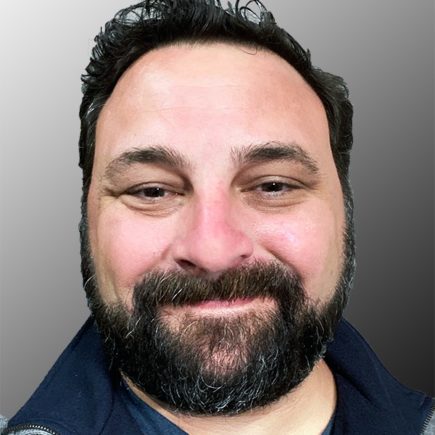 While completing my degree in English and Creative Writing at UCLA, I fell in love with film. I ventured into some screenwriting classes and grew enamored with the process of writing and making film and television. Shortly after graduating, I got a job at a Hollywood writer’s office and got to see a writer’s room and series TV production in action.  I was hooked. I went on to attend Columbia University’s graduate film program and earn my MFA in Screenwriting. I next wrote and produced independent film in New York City before transitioning to writing and producing nonfiction television for national broadcast networks. Upon moving to Las Vegas, I worked as a staff producer-director for Vegas PBS. At Vegas PBS, I did everything from producing, writing, and directing to shooting and editing a wide variety of projects. My work included documentaries and specials, which earned PACSW Emmy Awards. Most recently, I’ve worked as a producer for esports tournaments, sports radio, and live-remote broadcasts. I’ve been teaching college for nearly a decade, which gives me a chance to share my passion as well as pass on the numerous  lessons I’ve learned from the many talented people I’ve worked with over my 20-plus years working in film, television, and digital production. When I’m not researching, writing, or teaching, I enjoy spending time with my family and traveling.