Thank you! Your submission has been received!
Oops! Something went wrong while submitting the form.
Home Academics Shirli Brautbar, Ph.D. 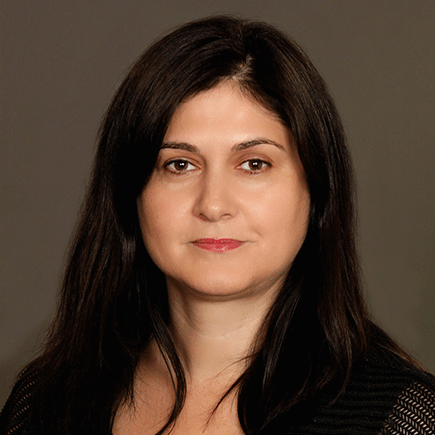 I have been teaching history, religious studies, and women’s studies at NSC since 2006. In 2012 I achieved tenure, and in 2019 I was awarded the distinction of Full Professor. I have published several peer reviewed articles on varying topics: from the role of women in Zoot Suit culture and the racially charged Sleepy Lagoon Trials, to Jewish American women’s engagement in political discourse, to pedagogical articles. In 2012 I published a critically-acclaimed book titled From Fashion to Politics: Hadassah and Jewish American Women in the Post World war II Era. I also received a campus-wide iTeach Award for my commitment to cultural heritage, especially in the areas of gender and cultural diversity.

Teaching is my true passion, and I remain in touch with many former students who have moved on to and successful careers in the legal field, museum studies, business, politics, non-profits, teaching, and graduate and law school. In 2021, I received my Association of College and University Educators Certificate in Effective Online Instruction. The credential is co-issued by the American Council on Education and distinguishes faculty for their commitment to educational excellence and student success.

I consider myself to be an interdisciplinary scholar, which is reflected in my research and teaching. I have taught at the University of Southern California, Wilson College, and Dickinson College in the departments of History, Women’s Studies, American Studies, and Jewish Studies.