Thank you! Your submission has been received!
Oops! Something went wrong while submitting the form.
08.10.20 | Campus News

Nevada State College has joined the Interstate Passport Network, the national program of two- and four-year colleges and universities that streamlines the transfer process for students. NS becomes the 57th member of the Network, signing up with two other Nevada institutions: University of Nevada, Reno and Truckee Meadows Community College.

“Transferring between institutions can be a complex and time-consuming process, particularly when each class must be evaluated individually” said Vickie Rutledge Shields, Provost and Executive Vice President. “We’re impressed by the simplicity and standardization that Interstate Passport offers – it will be a tremendous benefit for our diverse population of students.”

The Interstate Passport program was founded in 2011, and became fully operational in 2016. Students who earn a Passport, which encompasses lower-division general education and is based on learning outcomes instead of course-by-course articulation, can transfer to a Network institution in another state and have their learning recognized and general education credits accepted. Since Interstate Passport launched in 2016, member institutions have awarded over 38,800 Passports. All students from NSC who earn a Passport can now more easily transfer to any Network member institution without having to repeat or take additional coursework to satisfy general education requirements.

Nearly four in 10 college students will transfer institutions at least once during their college careers, and almost a quarter of those will enroll in an institution in another state, according to data from the National Student Clearinghouse. Until now, transferring between schools – especially across state lines – has been made more difficult and expensive by lengthy credit evaluation processes and loss of credit already earned. 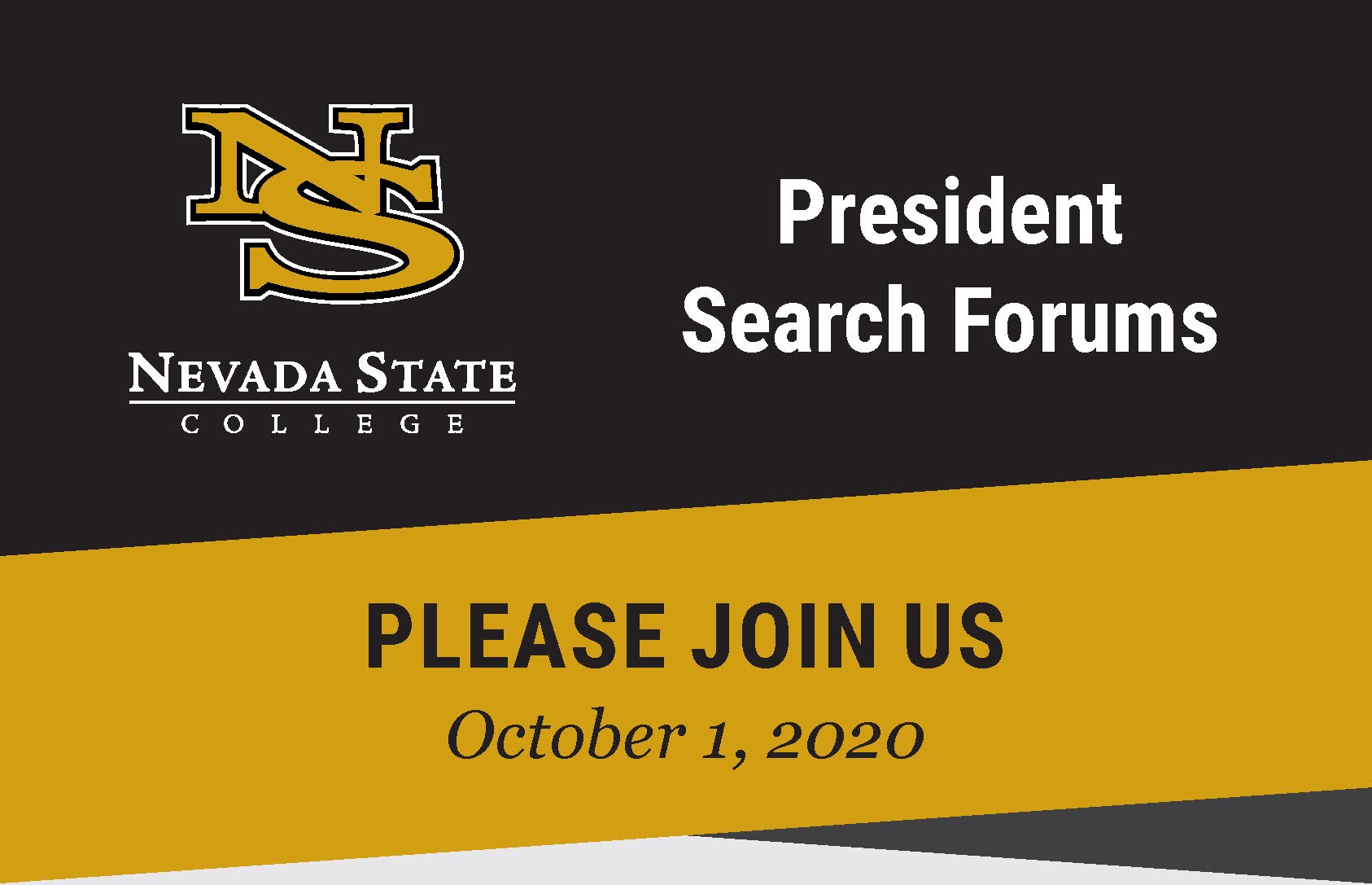 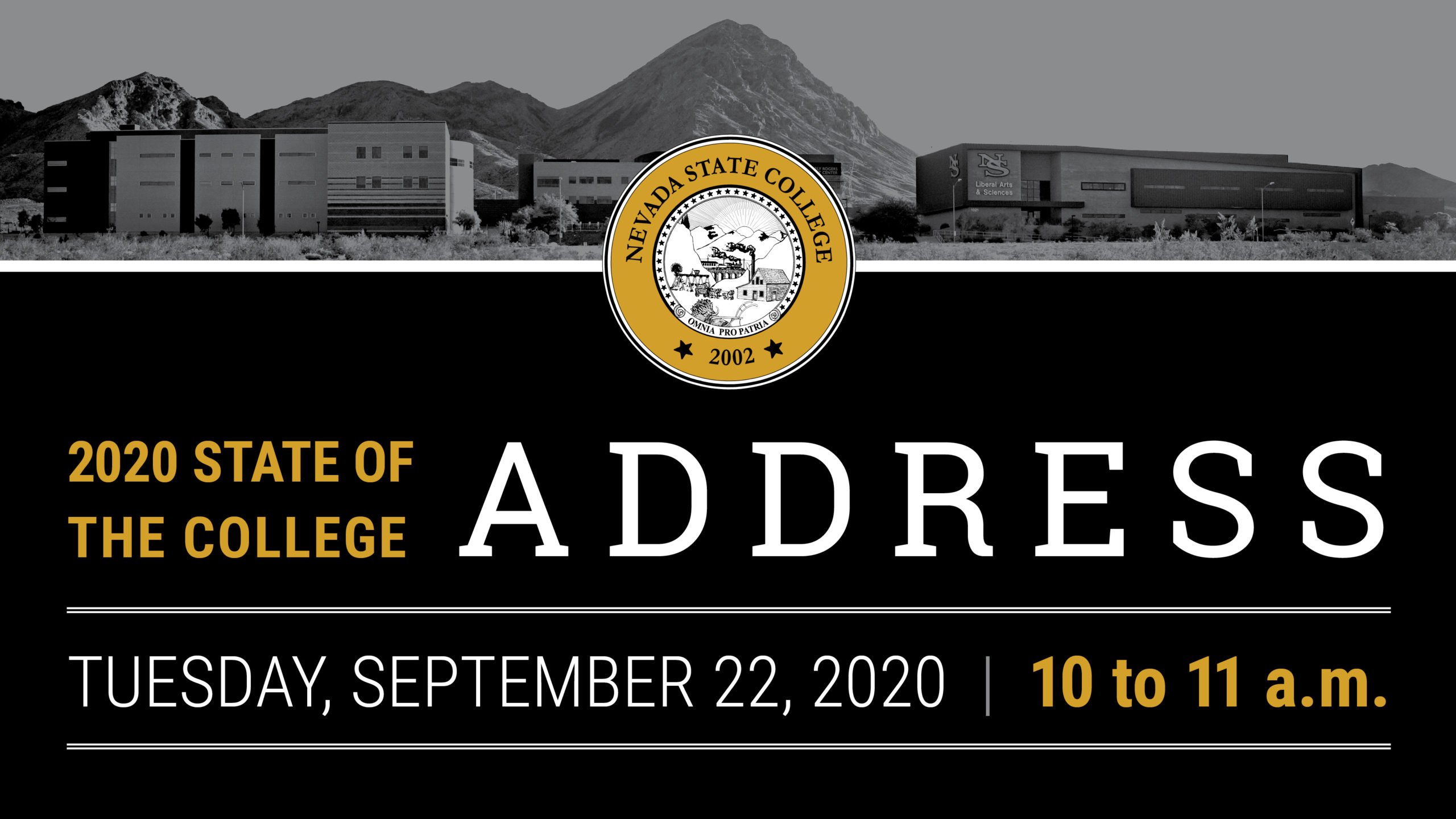 Nevada State College President Bart Patterson delivered the annual State of the College address on Tuesday, Sept. 22 where he detailed the impressive and dramatic growth the college is seeing despite

Nevada State College’s School of Education was selected by the United States Department of Education to receive $2,730,661 in funding under the Developing Hispanic-Serving Institutions Program – a