Thank you! Your submission has been received!
Oops! Something went wrong while submitting the form.
03.05.20 | Campus News

In a letter sent to the Nevada System of Higher Education (NSHE) Chancellor and Board of Regents on Tuesday, March 3, Nevada State College President Bart Patterson announced he does not plan to seek renewal of his contract. Effective June 30, 2021, Patterson will step down after leading the college for nearly 10 years as its seventh and longest-serving president.

“Serving as president of Nevada State and helping build its remarkable trajectory has been the job of a lifetime, and I am grateful for the opportunity to make such a difference in the lives of students,” said Patterson. “While many community leaders and staff have urged me to stay longer, I believe Nevada State is the kind of institution that will benefit from changes in leadership and vision from time to time.”

Patterson took over as interim president in November 2011 and was officially appointed president in April 2012. Following the economic recession, and discussions of closing the college, Patterson led the institution through tremendous growth, with a 72 percent increase in freshmen in 2017 alone. Continually recognized as the second-fastest growing college in the United States, Nevada State now has more than 5,500 students, the majority of whom are diverse and first-generation. Patterson has established the top priorities of the college to continue building high quality, affordable academic programs that boost the economy of Nevada, increase the success of the institution’s deserving and diverse students, grow its statewide mission, and identify partnerships to creatively build out its 512-acre site in collaboration with the city of Henderson.

The announcement comes in the midst of incredible success for the college—including: the groundbreaking of the Glenn and Ande Christenson School of Education Building, which will house a community-serving early childhood education center and speech-language pathology clinic; the construction of the shared Betty Engelstad School of Health Sciences Building with the College of Southern Nevada on its Henderson Campus; the launch of the college’s first graduate program offering a master’s degree in speech-language pathology; the construction of the college’s first on-campus student housing, set to open fall 2020; the Association of College and Research Libraries selecting Nevada State’s Marydean Martin Library for the 2020 Excellence in Academic Libraries Award, the first academic library in Nevada and only the second public institution in the award’s history to receive the award; and the announcement from the Northwest Commission on Colleges and Universities that it reaffirmed the college’s institutional accreditation for the next seven years.

At the end of his tenure, Patterson will have worked more than 20 years in the Nevada System of Higher Education. Before serving as Nevada State’s president, Patterson served as NSHE’s chief counsel until August 2006 and as the vice chancellor of administrative and legal affairs through September 2009. He also served as NSHE’s first general counsel at the Community College of Southern Nevada and at Nevada State College, where he taught as an adjunct instructor in public policy. Prior to joining NSHE, he was in the private practice of law in Phoenix and Las Vegas. 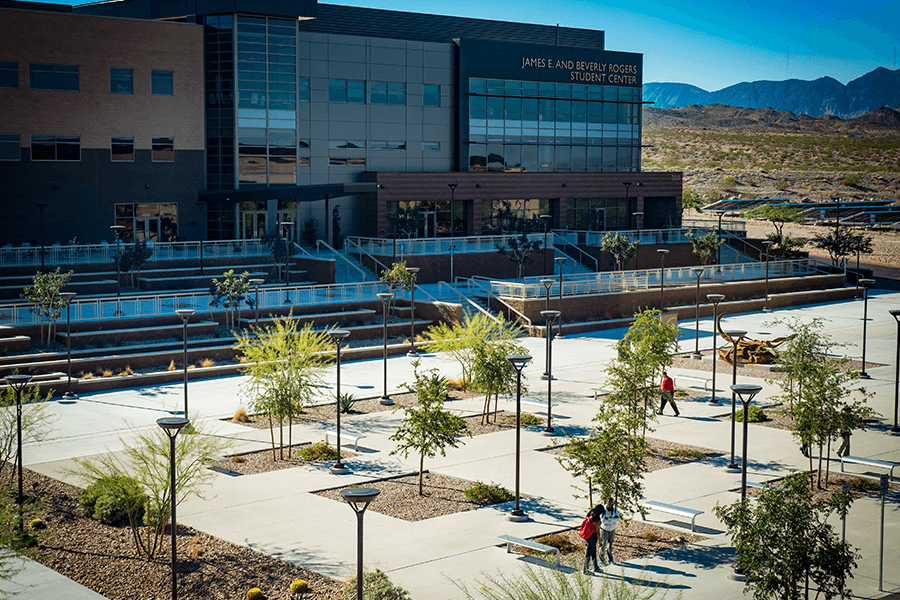 President Bart Patterson issued an updated campus notice regarding the Coronavirus Disease 2019. Please click on the link below to read the most recent notice. COVID-2019 03/11/2020 Additionally 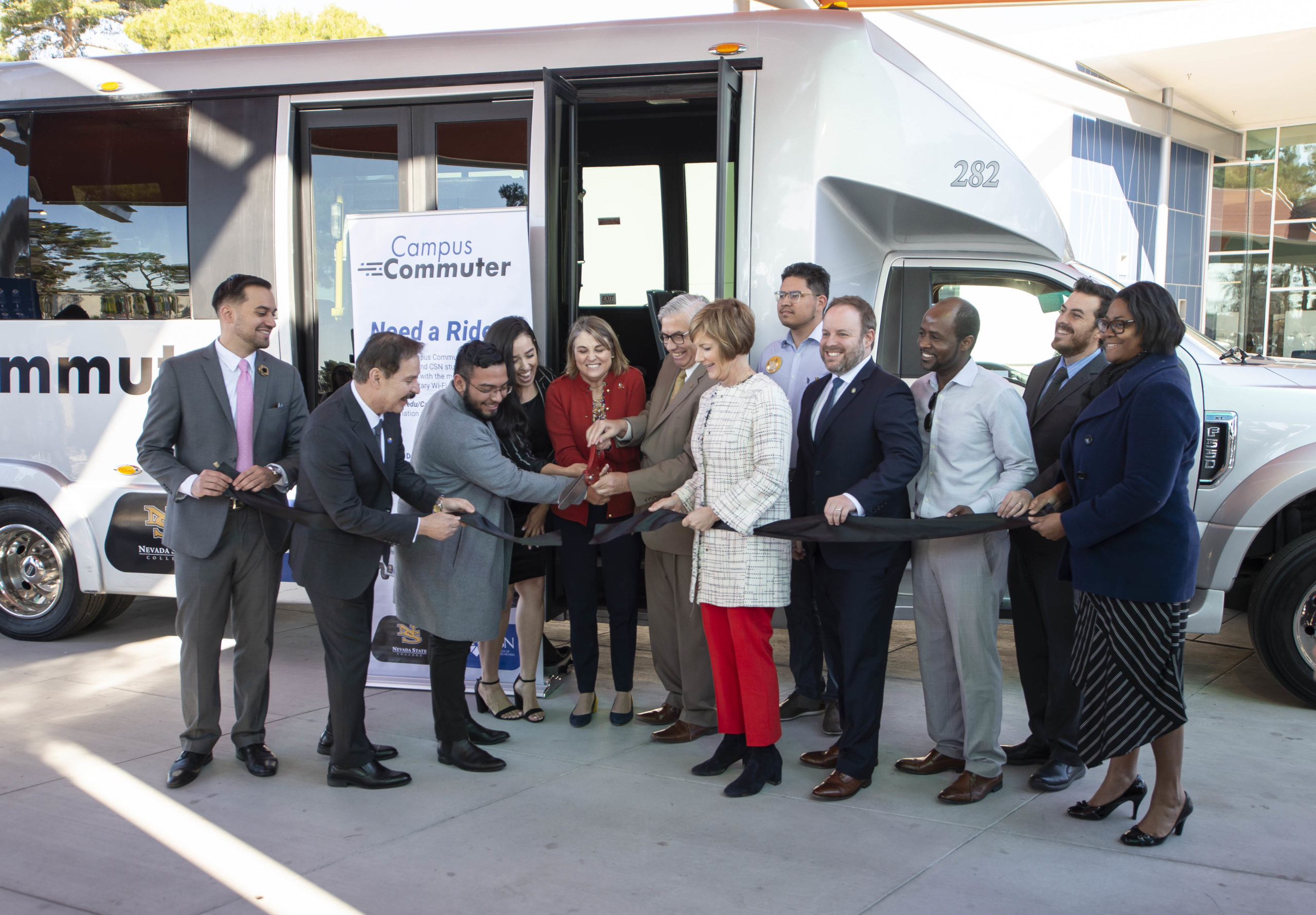 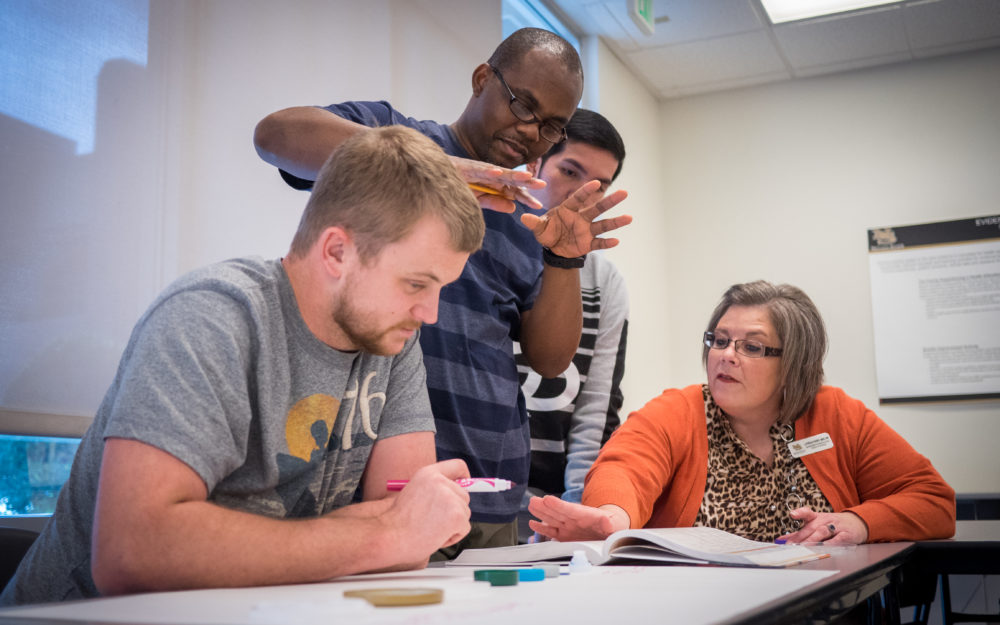