Thank you! Your submission has been received!
Oops! Something went wrong while submitting the form.
Your future
is our mission.
GET MORE INFO
APPLY
VISIT US 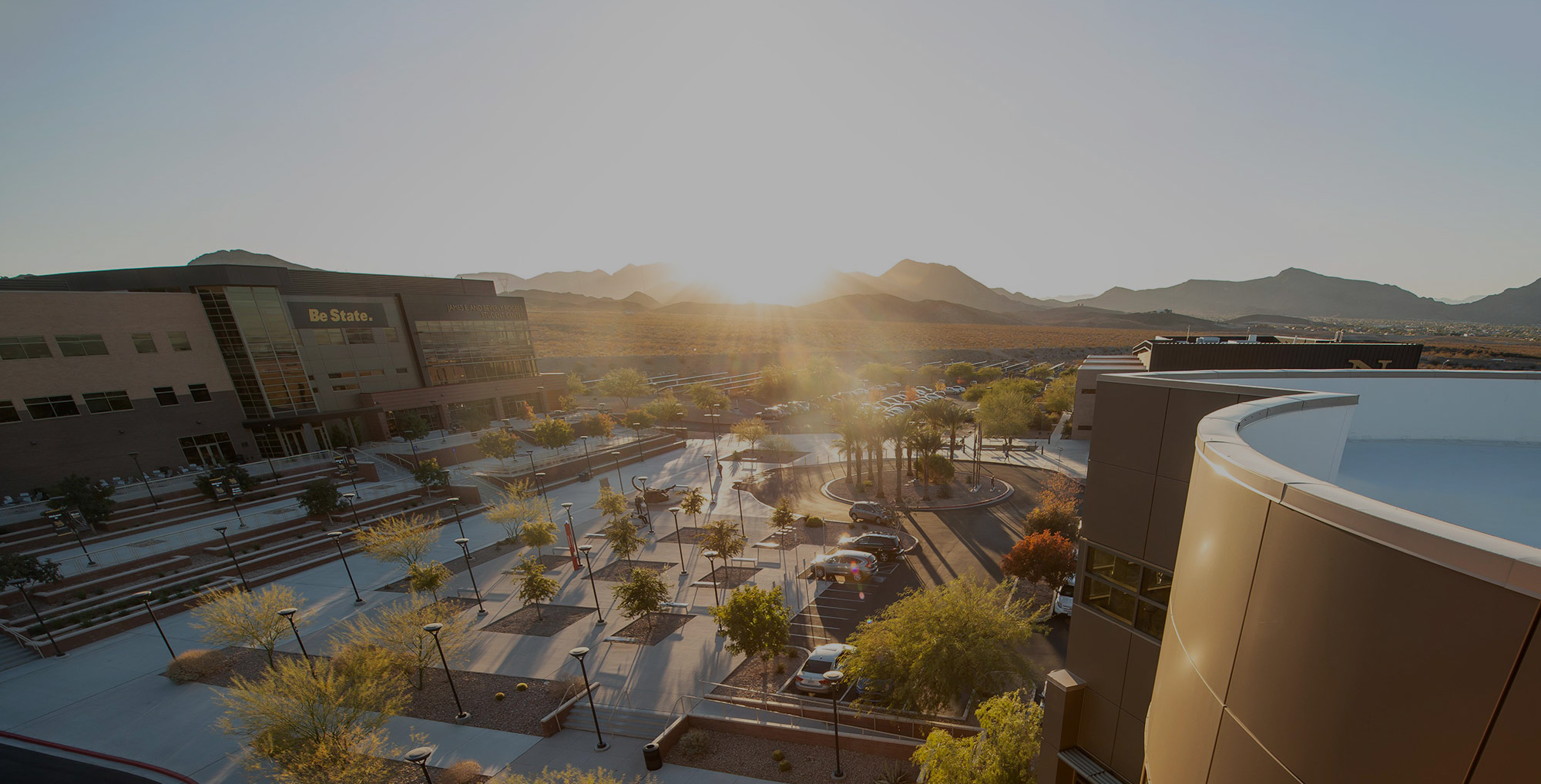 We are the new majority – first-generation students, adult learners, students of color, Dreamers, and immigrants. Your future is our mission!

We offer more than 60 high-demand majors and minors taught by world-class instructors with a focus on innovation, technology, and career development.

We are a growing and welcoming campus surrounded by natural beauty. Take a virtual or in-person tour to find out what makes Nevada State special.

On the heels of NBCU Academy’s second anniversary, Cesar Conde, NBCUniversal News Group Chairman, announced today that NBCU Academy had increased its membership by 50 percent, with 15 new schools, including Nevada State College, joining the 30 colleges and universities that have been part of the award-winning program. Since its inception in 2021, NBCU Academy […] 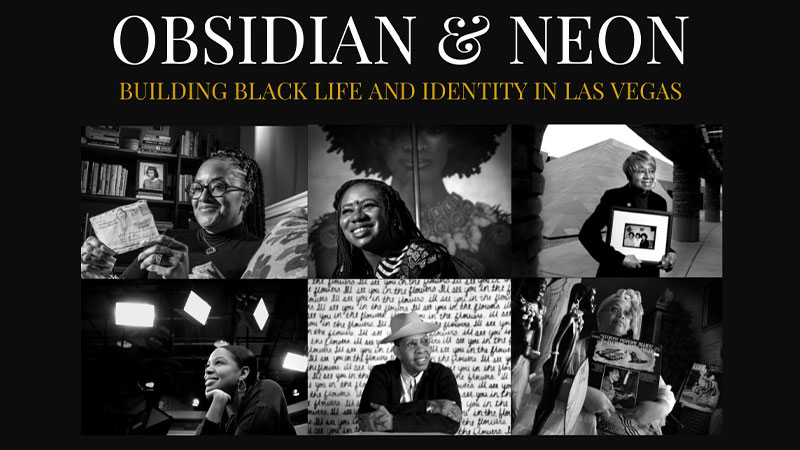 As part of Nevada State’s 20th anniversary, on February 1, 2023 Nevada State’s Office for the Arts will host the opening reception and 2023 unveiling of the latest inductees of Obsidian & Neon: Building Black Life and Identity in Las Vegas. 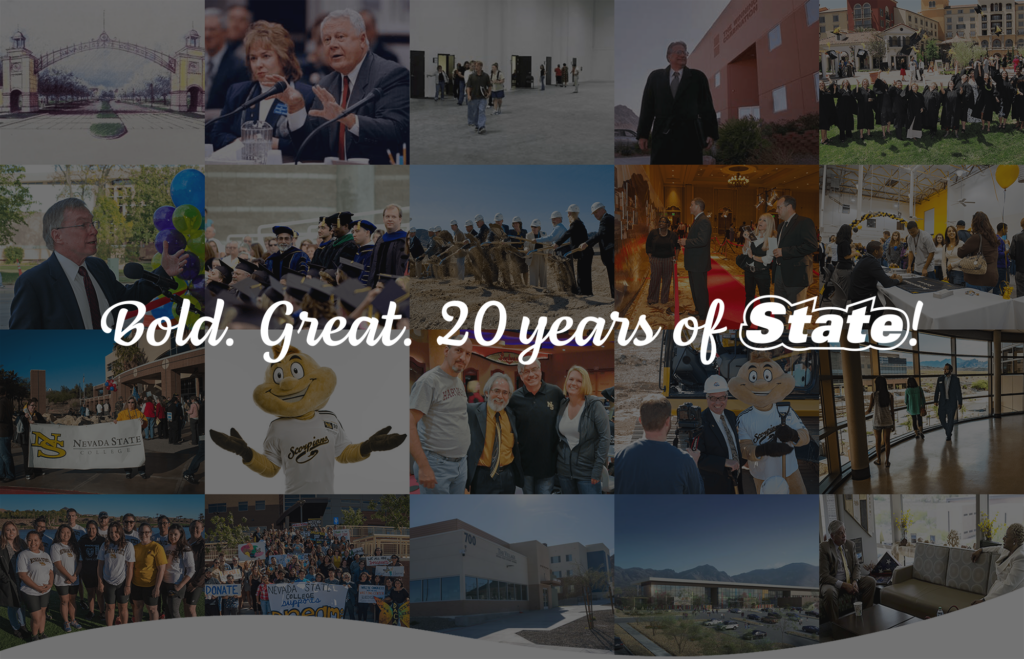 View Open
Your future, is our mission. #NevadaState

View Open
Spotted. Barry the roadrunner sunbathing on the up

View Open
I'm deciding what to study in college. It's a majo